D of E expedition leaves us stiff, sore and smiling

Though the experience was not quite what we were anticipating, the practise expedition was nothing short of a laughter-filled, shoulder-aching, blister-full experience – just as it should be.

Covid-19 not only meant that our expedition was delayed from May to September, but meant we were not allowed to camp overnight. However, we were determined not to let this dampen our spirits as we set off at 10:30am on Saturday 19th September. Luckily for us, the weather was on our side. Though it was appreciated most of the time, a little cooler would have made those steep inclines a lot less sweaty! Similarly to Bronze, the first day of the practise is mostly accompanied by your instructor, where you brush up on your navigation skills, and learn some top tips on how to not get lost.

Despite the walk being led by an instructor, my group still managed to get ourselves lost, as we didn’t see our instructor turn left, and carried straight ahead instead, walking for 10 minutes down a narrow, overgrown alley before realising we had gone the wrong way, and having to check our map and turn back. Though we managed to find our way to camp in the end, we ended up being late, meaning half the group had to crack on with cooking dinner, while the other half filled in our route card for the following day.

As a group, we decided to have a joint dinner, instead of individually bringing something different, which made the cooking process a lot easier. We chose a simple pasta with tomato sauce and cheese, which only cost us 70p each, and was plenty filling, as we had 1kg of pasta split between 7 of us. The food came out a lot nicer than all of us we expecting, making a lovely ending to our first day.

We returned to the same starting place at 8am on Sunday 20th, ready to set off for our second day of walking, which was mostly unsupervised.  The day went quite smoothly, walking the wrong way occasionally, but always ending up in the right place. We were lucky enough to also do a bit of sightseeing on our route. We walked through Turville, which is where The Vicar of Dibley was filmed, which led to an extremely steep and painful to walk up a hill, on the top of which stood the windmill featured in the iconic film ‘Chitty Chitty Bang Bang’, which made the climb worth it. We decided to stop and have lunch here, taking time to catch our breath and take in the beautiful views.

We walked solidly for the rest of the day, only taking five-minute breaks when necessary, arriving at our finish point at 3:55pm, where we debriefed and returned AtoZ expedition equipment, before heading home with aching muscles but big smiles. 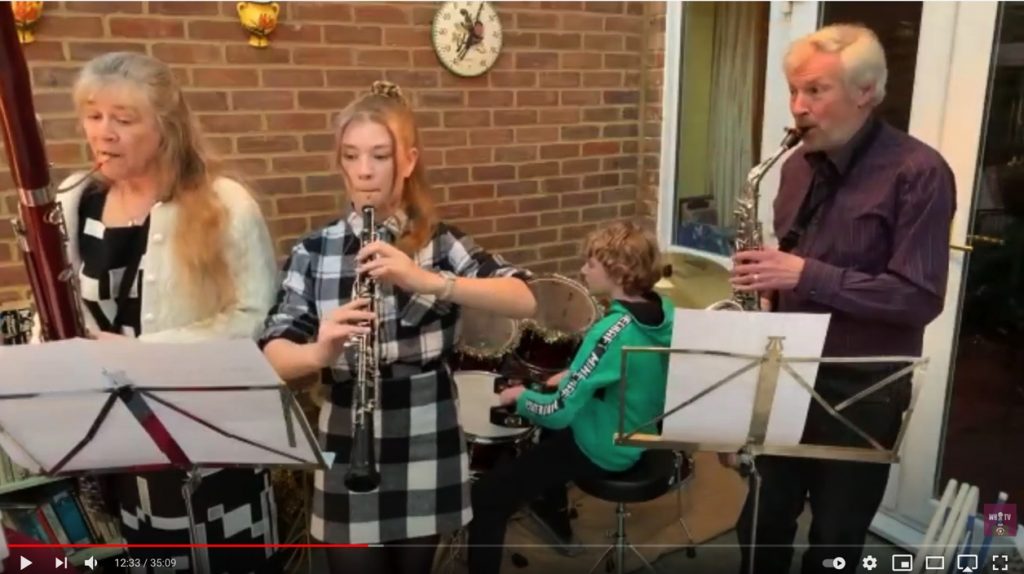 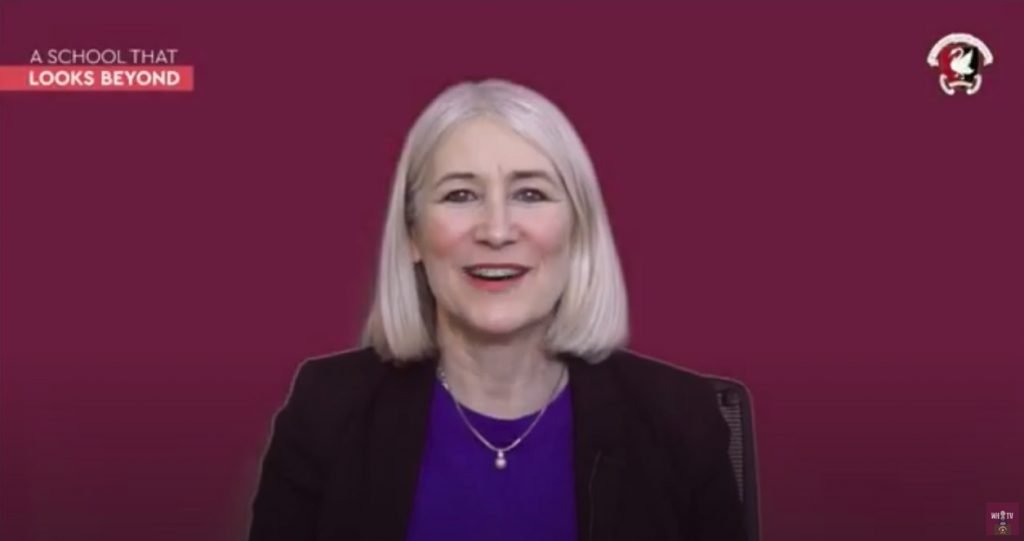 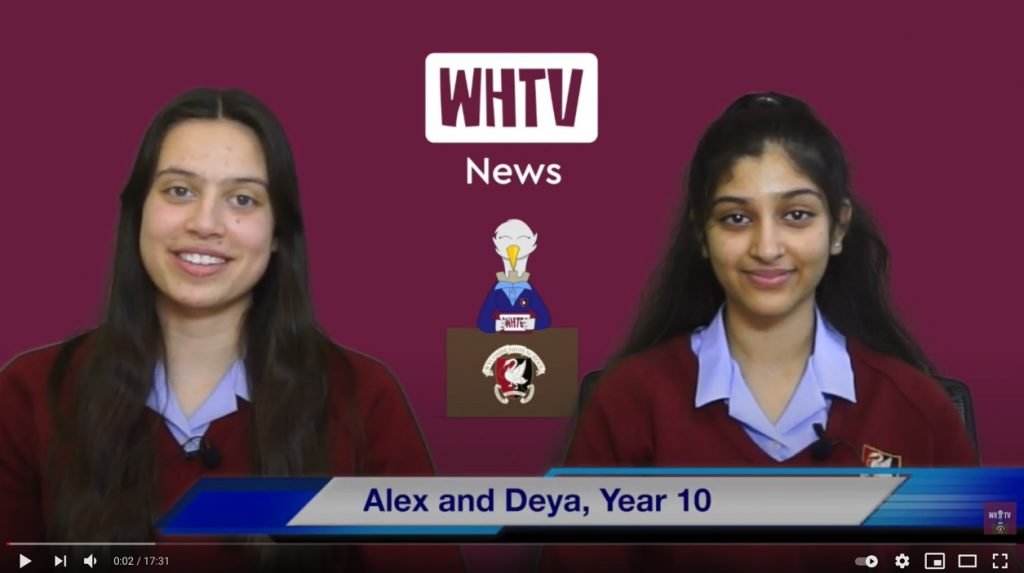