Read Year 11 student Edie’s full award-winning speech, which captured the silver award in The Queen’s Commonwealth Essay Competition 2020. It is written from the perspective of a leader of a Commonwealth nation, addressing their fellow leaders on the subject of ‘Climate Action and the Commonwealth’.

Want to know what inspired it?

Right now, we are failing our Earth. And so, fellow leaders, it is time. It is time we opened both our own eyes and the eyes of our citizens to the harsh reality that is facing us every single day. The ever-deteriorating state of our planet. I am not being pessimistic in my language, but simply realistic. Our earth deserved climate justice decades ago, but it was not delivered. On that front, our predecessors failed us. But let us not dwell and get lost debating what could have been done. Instead, let us decide what can be done; what must be done for the human race to survive and thrive in generations to come.

As I speak, the earth is melting. The volume of land ice is decreasing rapidly, not only bringing the rise of sea level, but also destruction of aquatic habitats which rely on freshwater from alpine streams. Countless habitats and species will suffer, with oceans off balance, and ecosystems upheaved. Now, let it not go unknown that the Earth’s climate does naturally fluctuate, for many reasons, from volcanic activity to the cycle of the Earth’s orbit. However, the ‘conditions within the Earth’s oceans are changing at rates greater than of any other time in the past 65 million years’; this is not natural. This is the result of decades of merciless fossil fuel extraction and burning, decades of ignoring the facts so clearly laid out in front of us. It seems that historically it has not been in human interest to save our planet from certain annihilation, and although I should not have to remind you of consequences to the human race for the world to take action, I do. And so, let me bring your attention to the homes that will be lost to rising sea levels, the ecosystems which will collapse, and bring us down with it. But for some people, I know these facts will not be enough. I need to point out the economic problems the collapse of our earth will bring, the struggle we will face just to supply ample water to our citizens. We do not want to see this world come to fruition.

And yet, in some ways, we already have. It is so easy for us to go about our lives in ignorance, because we look out our windows and climate change seems to be abstract, invisible, something so barely tangible it is easy to forget. But that is dangerous. In some ways, climate change is its own worst enemy, only revealing its ugly, malicious and harmful side to our most vulnerable citizens, those without the means to repair the damage climate change brings. And thus, the changing climate will gain powerful momentum; until one day the planet will fail, and bring us with it. This is not me placing the blame or shame solely on you, my fellow leaders, I am guilty of this myself sometimes; what I am trying to do is simply raise awareness of our own accidental negligence. And so, we must look further than out of our own windows, we must cast our gaze over the whole world, and see how climate change is already having disastrous consequences.

Before even looking at the consequences of our actions, we must see how our actions themselves are causing damage to our own health. Every day, all over the world, we burn fossil fuels to support our livelihoods, but in reality, this is in fact doing the exact opposite. The World Health Organisation has data to show that in 2016, 91% of people lived in an area where WHO air pollution guidelines were not met, and thus 4.2 million deaths every year can be attributed to outdoor air pollution. How are we, as humans, able to ignore such astounding evidence regarding the detriment our own actions are causing to our population. Moreover, the very place we are supposed to feel safe and secure, our homes, are increasingly under threat due to the rising sea levels I mentioned before.

Since 1900, the sea level has risen about 7 inches, and the rate at which it is continuing to rise is accelerating. For people living on the coast all around the world, many of whom have lived there for many years, this is a force threatening to change their life as they know it. Not only does increased flooding endanger people’s lives, it also comes at huge economic costs. Flood reparations can substantially bruise a small economy, increasing the need for foreign aid, which may become less available as countries face challenges of their own. Furthermore, as I speak, biodiversity is diminishing faster than ever before. Our Earth is naturally full of life and diverse species, which co-exist happily, and each organism is interdependent. This is something we should celebrate, value and understand. Biodiversity is the very reason our planet can exist, from unassuming decomposers to the great predators we hunt so mercilessly. In 1970, the population of wild animals was double its current figure, and the human population was half what it is today.

If this is not compelling evidence of how we are affecting our natural world, I do not know what is. We may not realise or comprehend how much we rely on other species in the present, but it will become increasingly evident as the world begins to struggle. It may seem that we, as humans, have created a world self-sufficiently, that we have sprouted megacities, thriving economies and international dependencies completely off our own backs. But we would be wrong. While it can be admired that we have created a world of culture and diversity, we must not forget what has allowed us to do this. Without us lifting a finger, the Amazon rainforest, among others, filters and sustains the air we breathe, they are the lungs of the earth which bring us life. Without lifting a finger, rivers formed natural city centres, attracting the growth of trade and transportation. We are dependent on these ecosystems, and these ecosystems are able to function due to the biodiversity which sustain them.

In order for us to respect ourselves and the worldwide community we have created, we must first respect the natural world which we, selfishly, call our own. 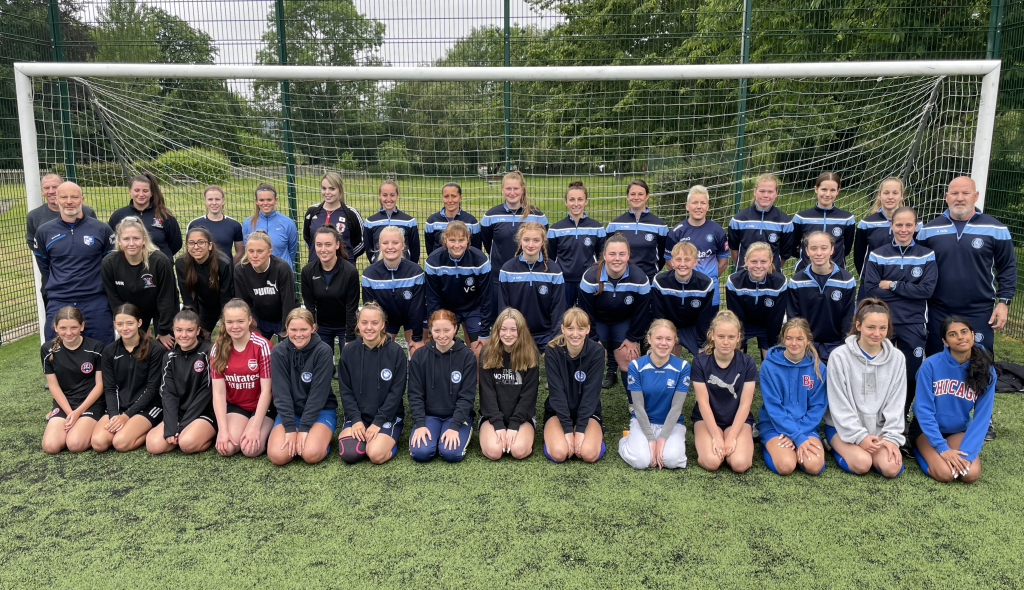 BE ON TV! Apprentice Reporters wanted for WWFC Women 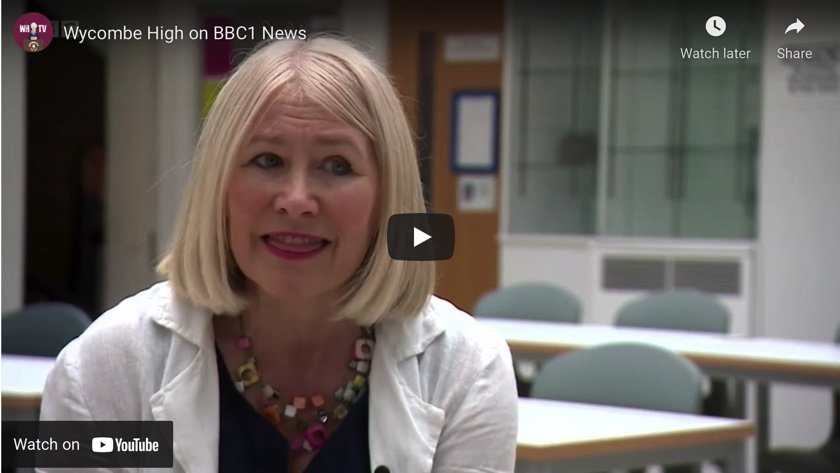 WATCH: WHTV End of the Year Special starring the students of Wycombe High 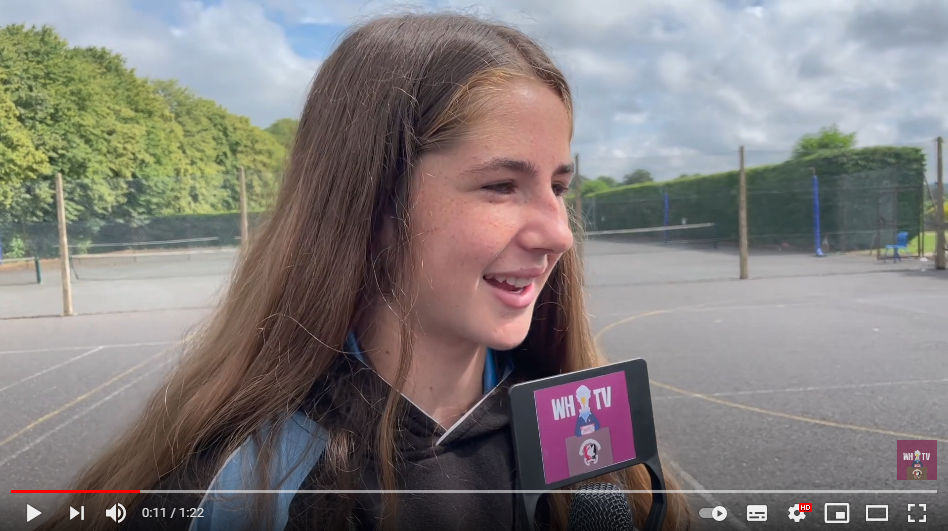 WHS student qualifies to play on the grass courts at Wimbledon.