Out with the old, in with the nuclear: Year 10 enjoy Physics virtual visit

School trips may not be going ahead as usual this year, but that failed to stop WHS Physics who took Year 10 on a virtual visit to the UK Atomic Energy Authority. Alex Pitt reports.

On the 30 November, Year 10 got the opportunity to experience a seminar held by the UKAEA, discussing the technology of nuclear fusion and energy. It was very interesting, and some of the facts shown to us were mind-blowing. It really shows the things you can do with Physics, and the hard work involved in jobs like these.

Nikolaus Muldal, the host of the seminar, was not only warm and welcoming but quite clearly extremely knowledgable in his profession. He spoke very well, and cracked a few jokes, meanwhile explaining the main JET system, one of the world’s most complicated machines, situated in the UKAEA. A true multitasker.

To start off the seminar, we discussed the problems of the energy mix, and how fossil fuels, climate change and damage to the ozone layer are all contributing factors to the issues of our deteriorating energy system. This is where nuclear fusion comes into play. So we know as budding STEM students, there cannot only be just one energy source in the world. Thus, the energy mix was created. Scientists are working to build up the renewable energy sector of this mix, however, if we only ran on renewable energy, let’s just say we’d be back to the 1800s. With no phones. No social media. Shock horror. In all seriousness, it wouldn’t be very practical, so the awesome minds at UKAEA have come up with a new energy source; nuclear fusion.

Nuclear fusion occurs in the centre of stars, and it’s a ‘long lasting, sustainable energy source’, says Muldal. So if it’s such a good source, why don’t we just use it? It’s not that simple, unfortunately. Nuclear fusion requires, high amounts of density, pressure and heat. Like really high amounts. I’m talking temperatures of 15 million degrees, and pressures of 250 billion bar. To put that into perspective, when we stand outside, the atmospheric pressure is 1 bar. And in the deepest parts of the ocean, the pressure is still only just over a thousand bar.
But at UKAEA, new technology and innovative thinking are creating machinery that could create energy that lasts for a long time, and is good for the environment.

The JET machinery at UKAEA is so technologically advanced that it’s the best, most complicated machine in the world. And it’s just a few miles away in Culham, Oxford. That’s  forty five minutes on the M40!

There are many advantages to this technology. Its plasma scientific, and will produce energy that’s sustainable, producing little to no CO2 emissions. It’s also been running for 30 years. It’s expensive (£20 billion) the world is struggling at the moment, and the environment needs some help. This might be it!

To end the seminar, Nikolaus answered some questions that we had. There were a range of queries, and he answered them to a great extent. Overall, this experience was riveting and I learnt a lot about the advantages and disadvantages of nuclear fusion, and it’s benefits to the climate. 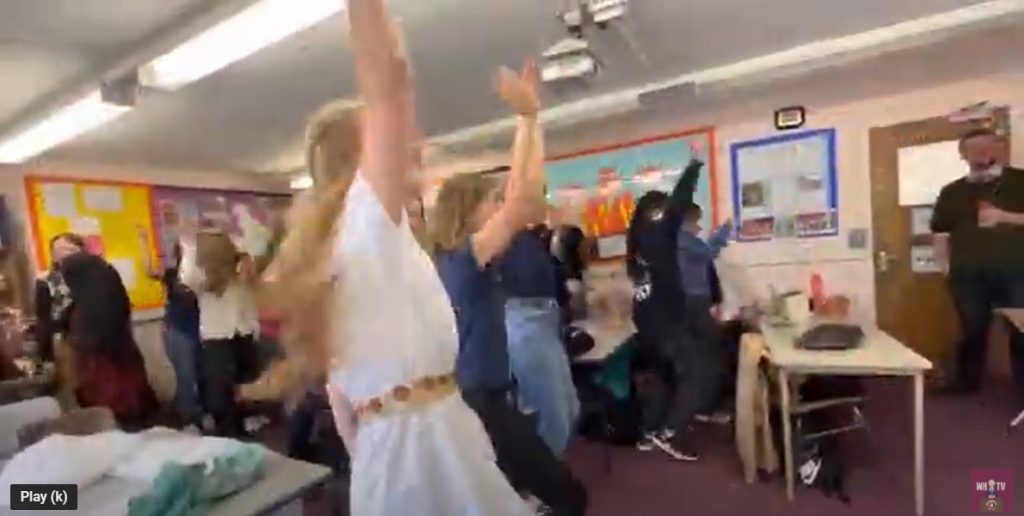 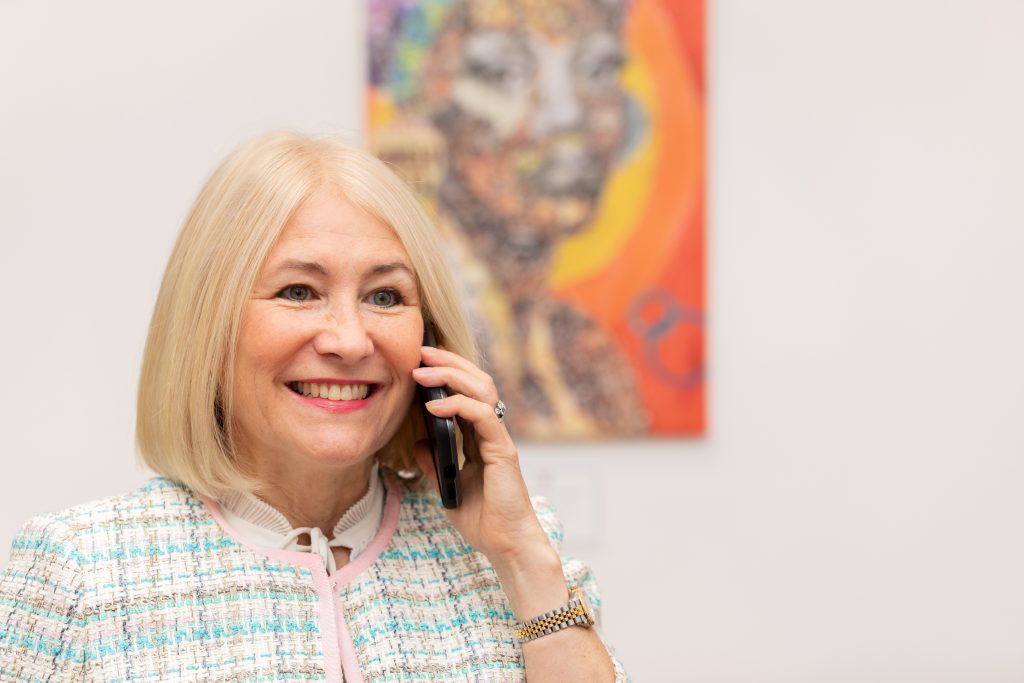 Head's Up! This week's video update from Mrs Cromie. 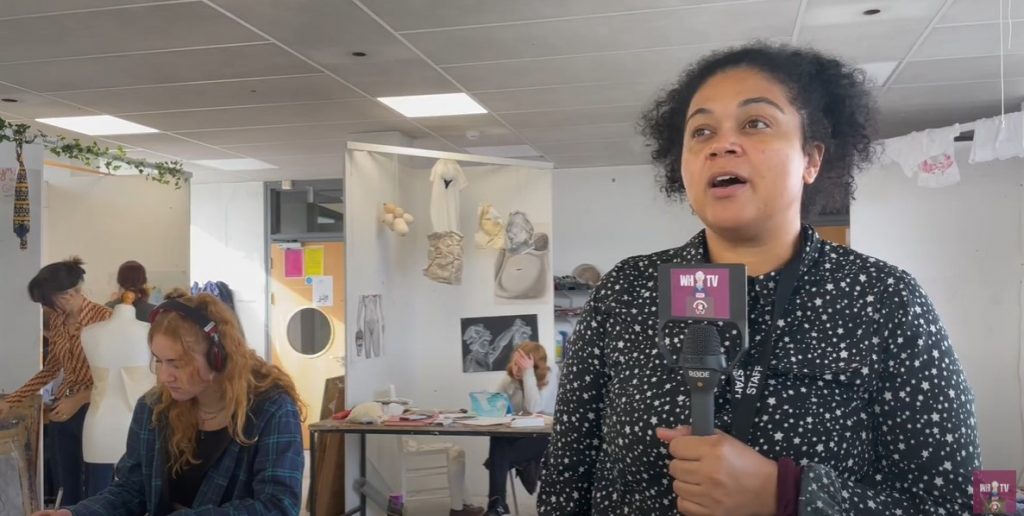 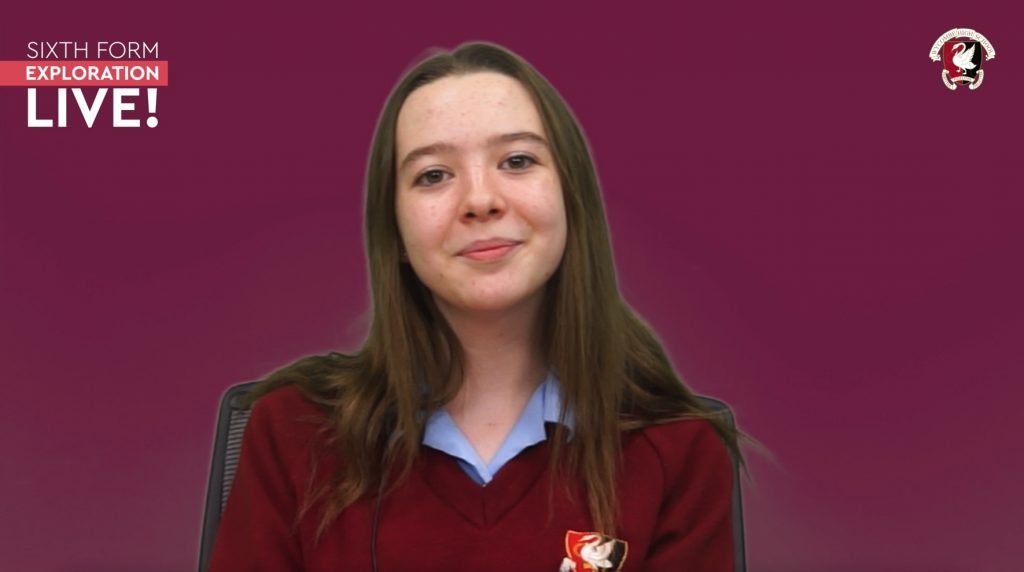